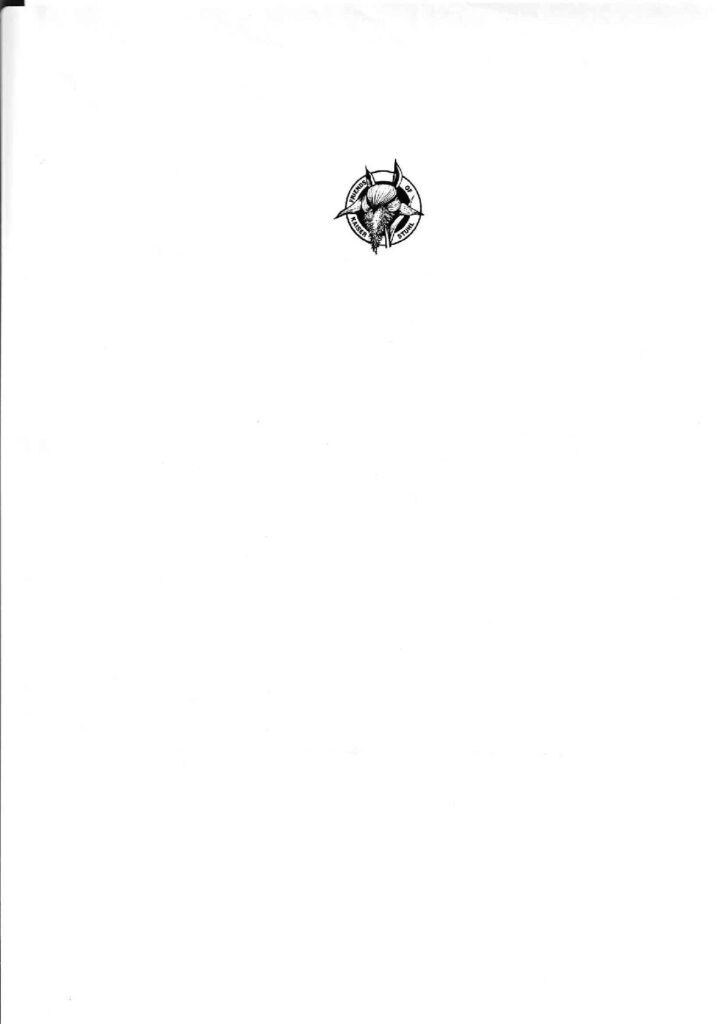 Kaiserstuhl Conservation Park became a Conservation Park in 1979. It is the core of the important Kaiserstuhl biodiversity area in the Barossa Ranges. It helps to protect the headwaters of Tanunda creek, one of the main North Para River tributaries. It also contains the northernmost Stringybark Forest in South Australia.

The Friends of KaiserStuhl Conservation Park was founded on the 29th March 1990 by a band of enthusiastic local conservationists. The group's aim is to protect and enhance the diverse native flora, fauna and ecosystems of the Park.

The main emphasis for the Group over the years has been the protection of the conservation values of the Park, and, in more recent years, the adjoining Native Forest Reserve. The biggest emphasis has been on weed control, especially the scheduled weeds such as blackberry, olive, briar and salvation Jane. Contractor funding for some of this through NRM and DEW and Landscape Board grants has been obtained by the Group. However other environmental weeds such as South African daisy,solanun species, stinkwort and South African orchid and capeweed have been tackled successfully as they have been in relatively small quantities. This has assisted the regeneration of native plants in their place, which has been very gratifying.

. Water quality monitoring of the creeks and lobbying to improve the flows of Tanunda creek which has big vine irrigation dams just upstream.
. Liaison with the National Resource Management Boards and now the Northern and Yorke Landscape Board to ensure recognition of and funding for contractor assistance for this important area of biodiversity, and for the important roadside native vegetation linkages in the vicinity of the Park
. Flora and bird and other fauna surveys.

The Friends Group holds regular meetings, but many more working bees during the year, with the majority in Spring/early Summer. It is a hands on group and therefore has few additional social outings. It is the important organising Group for encouraging extra help in the busiest weeding times from the local community. Helpers don't need to join the Group, but by working with us on working bees are covered by the Department for Environment and Water's insurance for injuries.